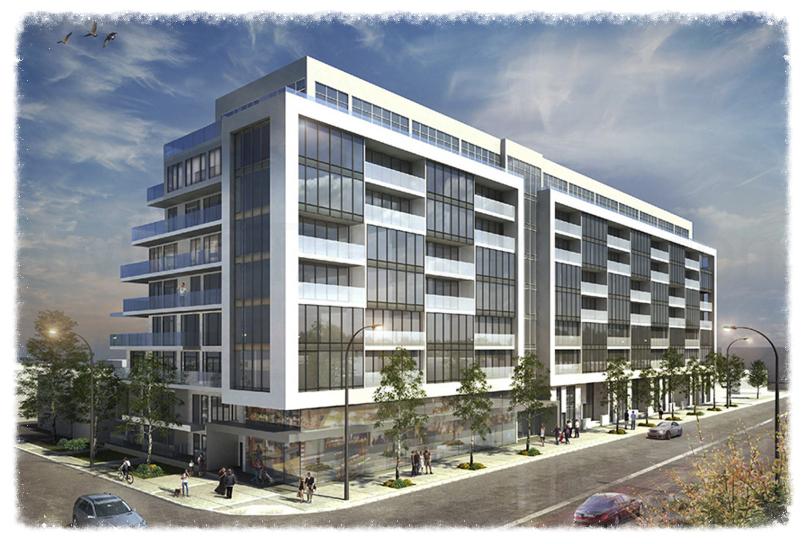 Please Register Below To Receive Brochure, Price List & Floor Plans. By registering below, you consent to your name being added to a mailing list for promotional materials such as receiving GTA-HOMES.COM’s newsletter containing information, updates, promotions and Platinum Access Events on all upcoming projects. We do not share your personal information with third parties. You can withdraw your consent at anytime.

new Condos in the Woodbine-Lumsden neighbourhood

Canvas Condos is a new mid-rise and mixed-use condominium development project coming soon to the Woodbine-Lumsden neighbourhood in Toronto, Ontario by Marlin Spring Developments.  It is a proposed 8 storey building located at 2301 and 2315 Danforth Avenue with 166 residential units designed by Graziani + Corazza Architects Inc.  There are also 100 total proposed vehicular parking spaces along with 166 total bicycle spaces for this development.

Canvas Condos is located near accessible public transportation with the Danforth GO Station situated nearby as well as both the Woodbine Subway Station and the Main Street Subway Station.  This project is located close to parks, schools, shops and restaurants.  Canvas Condos is located also a short drive away from the Asbridges Bay Park where you can see yearly firework displays and the Woodbine Beach which you can take a nice stroll along Lake Ontario. The Toronto East General Hospital and is approximately less than 3 kilometres away and the Dentonia Park Gold Course is located less than 5 kilometres away to the east of the site.

Register with us today for your Platinum VIP Access to the Canvas Condos by Marlin Spring Developments! 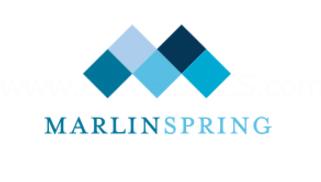 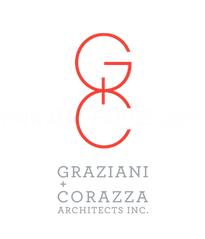